The Rutgers/Princeton NROTC started in March 2012 with Princeton joining in February 2014. The unit is proud to represent Midshipmen from Rutgers and Princeton. Many events occur throughout the year from the Military Ball and Mess Night to Military Excellence Competitions and volunteering events. Resources have been made available online for current Midshipmen by the Battalion Chain of Command.

Plan of the Week

The unit conducts PT every Monday and Wednesday morning from 0545 to 0700 at Rutgers. Midshipmen are obligated to attend all weekly PT sessions. PRT's are conducted at the beginning and end of every semester. Workouts are led by midshipmen and supervised active duty Unit Staff members.

After PT on Monday and Wednesday, midshipmen attend their respective Naval Science class at Rutgers from 0810 to 0930. First year Midshipmen are required to complete 10 study hours per week during study hour watch at various times throughout the week.

On Friday mornings from 0600 to 0700, midshipmen conduct drill at Rutgers. Drill is split up by teams which include Color Guard, Trick Team, Platoon Drill, and Squad Drill.

On Friday mornings following drill, midshipmen attend a two hour required laboratory session that focuses on leadership and professional development designed to prepare the midshipmen to be future Naval and Marine Corps Officers. 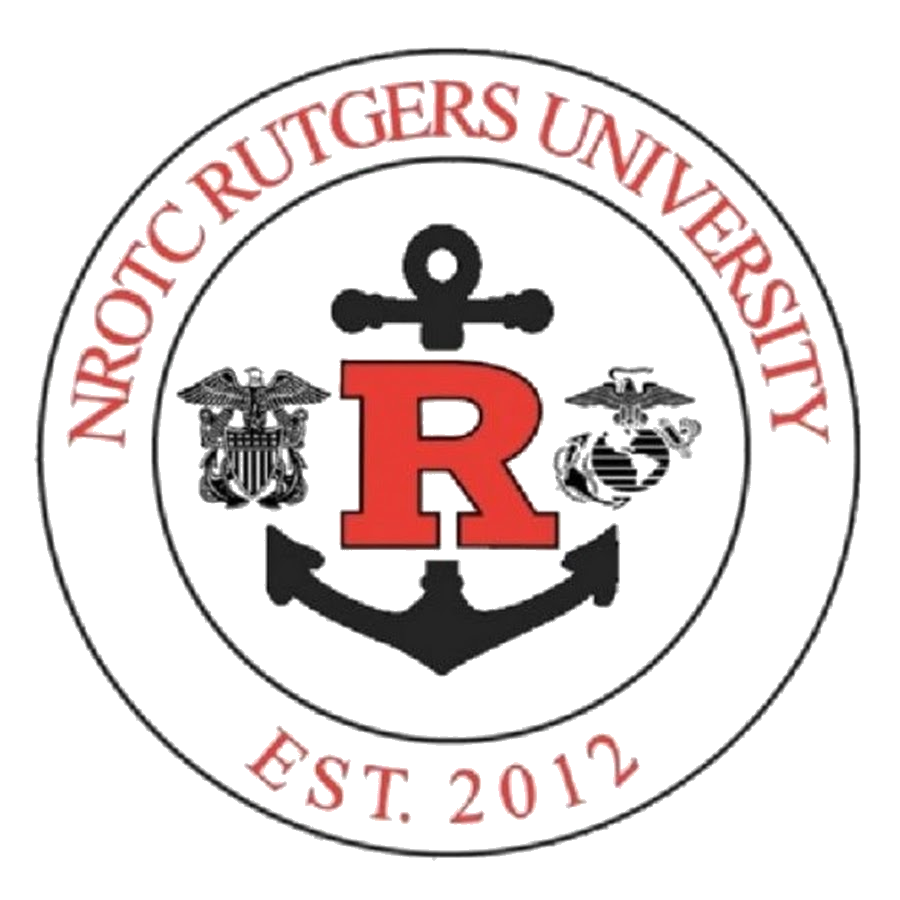