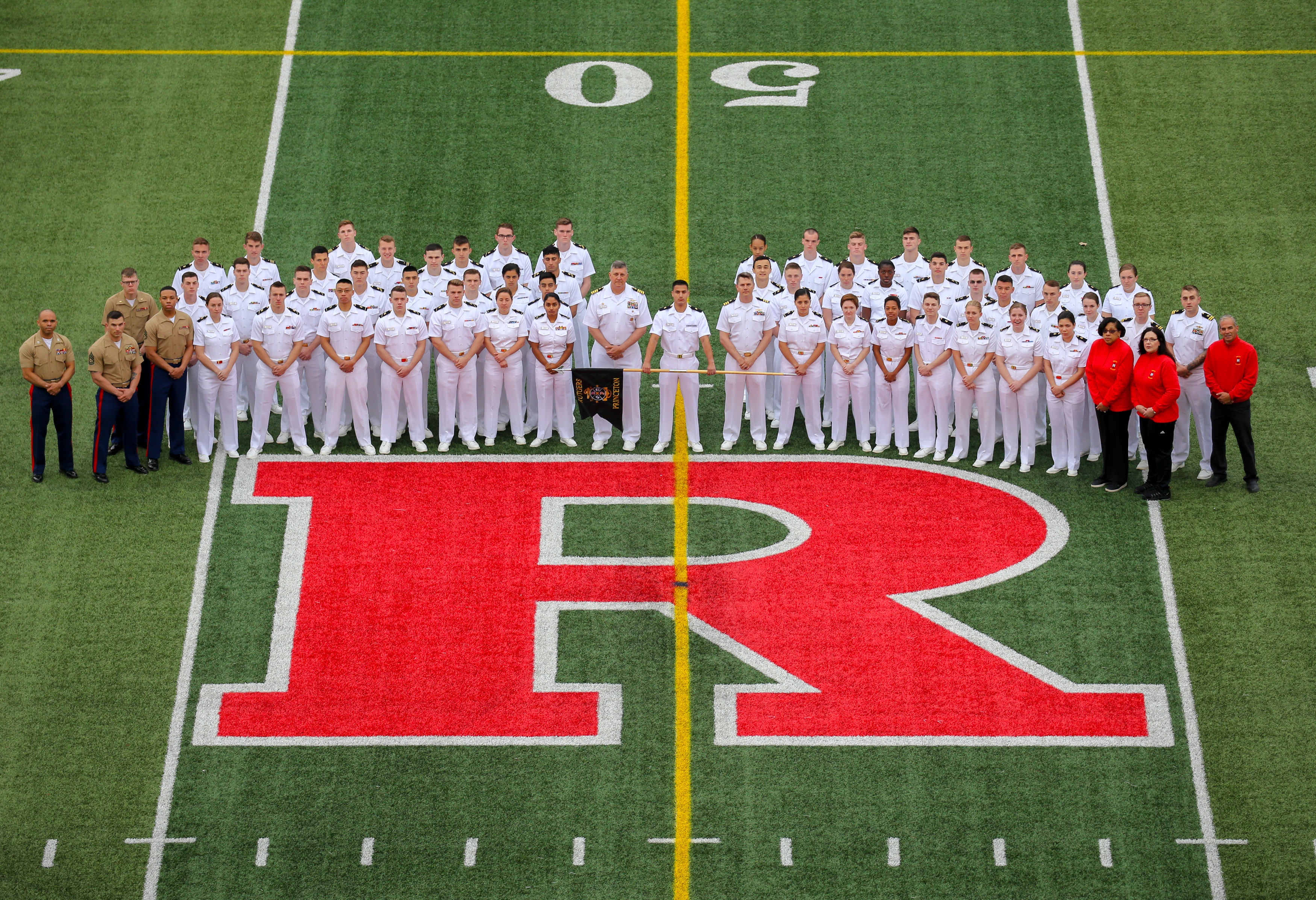 Naval Reserve Officer Training Corps (NROTC) Unit Rutgers/Princeton is proud to represent Midshipman from the campuses of Rutgers and Princeton. The unit was established in March 2012 at Rutgers University and in February 2014, Princeton University joined the program.

To develop midshipmen mentally, morally, and physically to imbue them with the highest ideals of duty, and loyalty, and with the core values of honor, courage, and commitment in order to commission as naval officers who possess a basic professional background, are motivated toward careers in the naval service, and have a potential for future development in mind and character so as to assume the highest responsibilities of command, citizenship, and government. 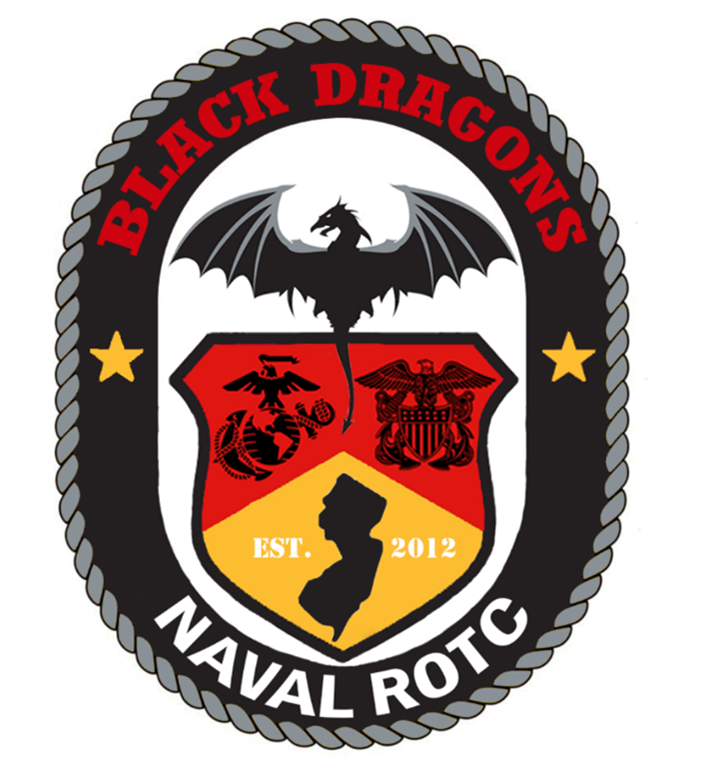